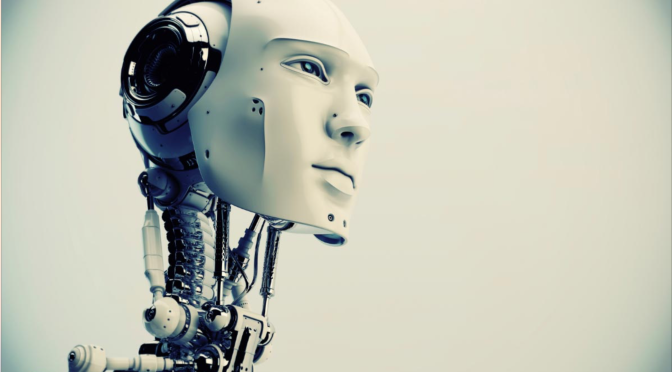 We are pleased to anounce our next event and the first in our series: Machine Learning Series II.  It is a great honour to have in our panel Joan Bruna, Assistant Professor at Courant Institute, NYU, in the Department of Computer Science.

Joan Bruna will share the learnings and insights of applying various machine learning techniques to a number of different use cases throughout his career, such as image or real-time video recognition, among others. The conference will combine an initial master class and a debate with the audience.

Bio. Joan Bruna is an Assistant Professor at Courant Institute, NYU, in the Department of Computer Science, Department of Mathematics (affiliated) and the Center for Data Science, since Fall 2016. He is currently on leave from UC Berkeley (Statistics Department).

His research interests touch several areas of Machine Learning, Signal Processing and High-Dimensional Statistics. In particular, in the past few years he has been working on Deep Convolutional Networks, studying some of its theoretical properties and applications to several Computer Vision tasks.

Before that, he worked at FAIR (Facebook AI Research) in New York, working on Unsupervised Learning. Prior to that, he was a postdoctoral researcher at Courant Institute, NYU, under the supervision of Prof. Yann Lecun.

Joan completed his PhD in 2013 at Ecole Polytechnique, France, under the supervision of Prof. Stephane Mallat. Before his PhD he was a Research Engineer at a semi-conductor company, developing real-time video processing algorithms. Even before that, he did a MSc at Ecole Normale Superieure de Cachan in Applied Mathematics (MVA) and his undergrad at UPC (Universitat Politècnica de Catalunya, Barcelona) in both Mathematics and Telecommunication Engineering.

This event could not be possible without the collaboration of Mobile World Centre.