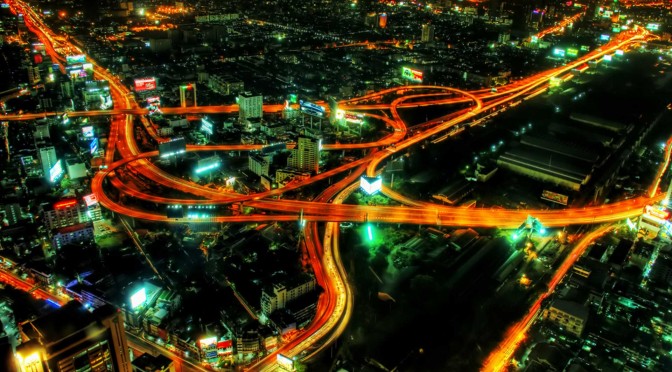 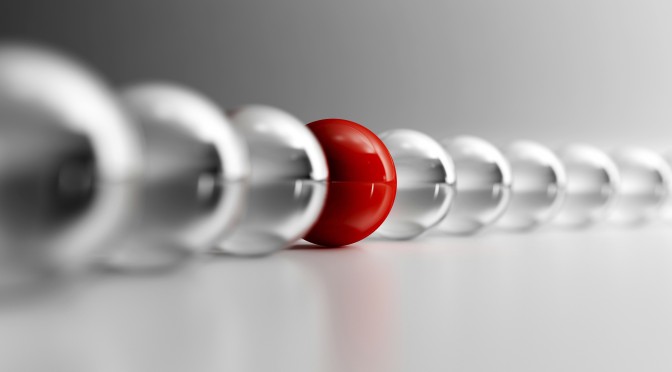 I am writing this post today on how Gilt (A leading American flash sales site) is leveraging further the power behind analytics to provide an improved customer experience. Gilt is starting to serve personlised daily offers based on an algorithm that takes into account factors like purchase data and past browsing behavior and combines it with direct customer preferences and feedback. They see it as a core element of their strategy to differentiate and get customer’s attention in a very competitive environment. In a recent interview with Tamara Guzbarg, senior director of analytics and research at Gilt, she stresses the importance of having a consolidated view of the customer across channels and devices to be able to provide real personalisation.
http://www.newbalanceshoesinc.com new balance 1340 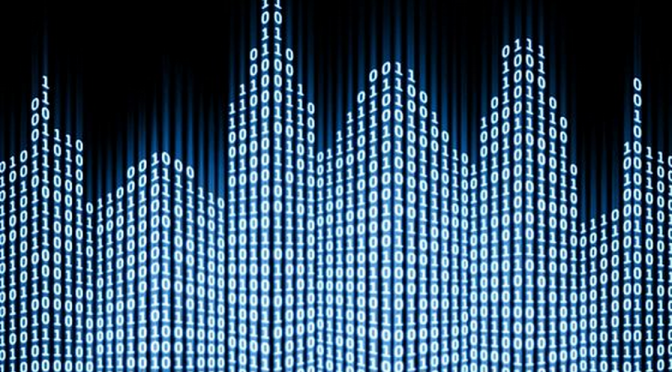